What Albert Einstein Can Teach Your Kids About Confidence 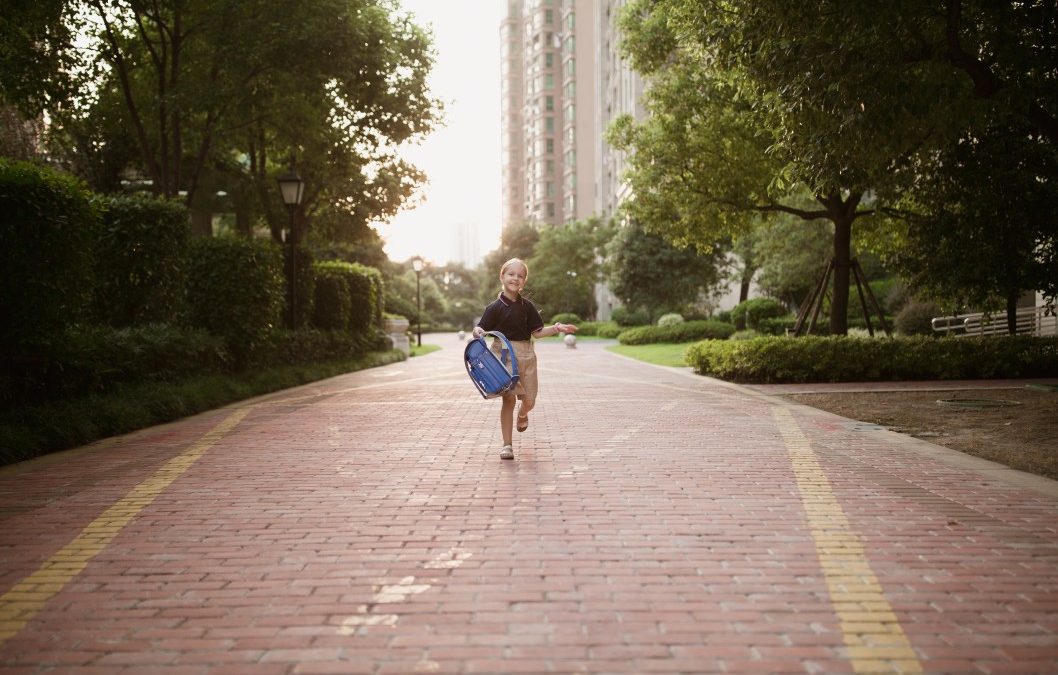 Psychologists often describe confidence as a person’s belief in their own ability to succeed. Naturally, every parent would like their child to be self-confident.

However, what seems to challenge parents the most is striking a healthy balance when encouraging confidence. They want to nurture their child’s confidence, but not let them get too arrogant.

Also, many parents have a challenge with self-confidence themselves.

The brilliant Albert Einstein said, “If you can’t explain it to a six-year-old, you don’t understand it yourself.”

This is the key issue: many parents don’t know how to teach confidence to their kids.

Answers to these questions might seem complicated, but the good news is – you don’t have to do it alone. There are plenty of resources to help you gain direction and clarity.

Even if you aren’t the most confident person in the world, you’ll do a lot for your child if you offer them a healthy, positive role model. It can be someone they know, a fictional character, or a celebrity. The famous physicist, Albert Einstein, is a perfect example.

Here’s what your kids can learn about confidence from Einstein’s life and work:

1.It’s okay to have special interests. When he was nine, Einstein went to high school. There, he spent only 3–4 hours a week studying math and science. He was an odd kid, and eventually, he was asked to leave high school and he did it.

3. Persistence needs to be encouraged. When he was just a child, Einstein was considered dyslexic and a slow learner. In fact, many adults thought he was stupid. Later on, he had problems in school. Then, he failed in his first attempt to enroll at Zurich Polytechnic University. During the war, he was targeted by Nazis.

If you think Albert Einstein is a too-advanced example of confidence for children at a young age, substitute someone else that can send similar messages.

Diversity is okay, optimism and imagination are potent weapons, perseverance and autonomy are highly valued, and confidence is a path to a happy life!