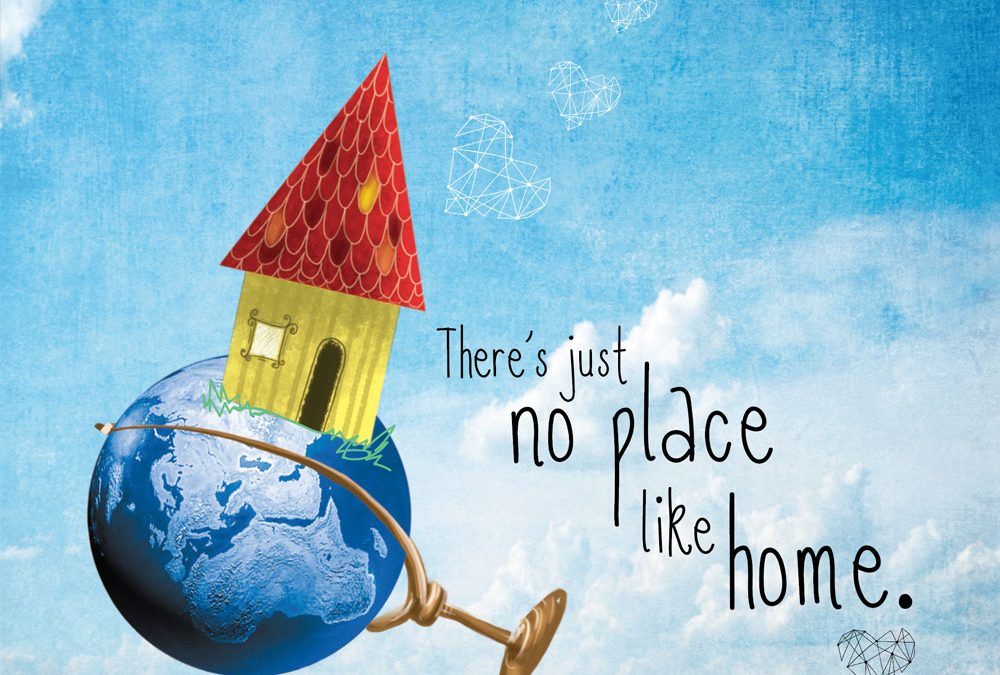 There’s something about being a kiwi. Growing up on a large-by-pacific-standards but globally little island in the South Pacific.

As a kiwi kid, I grew up with the knowledge of two absolute certainties. One, if I ever wanted to experience the world I’d have to get off the island and two, New Zealand is one of the best places on earth.

It’s strange as a child how certain you can be about certain things – and even stranger I guess when those certainties turn out to be true. (Quite unlike Santa or the near inhuman infallibility of ones parents).

So … I ‘got off the island’ and spent more than a decade seeing the world – while learning over and over again there’s just no place like home.

After being away for an extended time – even if it’s only 6 months or so, flying through the mountains into home has to it a sense of place, of rightness, of heart. The land of or homes has a pull to it – a sense of grounding that’s – in my experience at least – nearly impossible to replicate. It just feels like home.

My Way Home – the first title from The Kids Book Company is a reflection of that journey and of the sense of place and home that we all have. As a child there’s a security in knowing where you’re from – it’s part of the nice, simple fabric of who you are at that age.

Home is something to be celebrated – the journey and the coming home – cause there really is just no place like home – wherever that is for you.