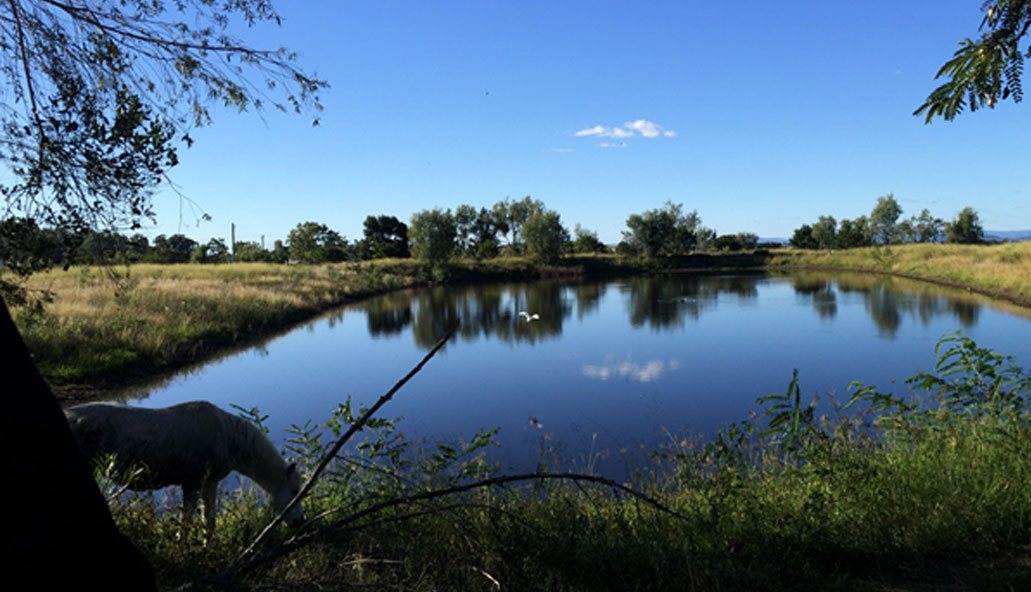 YES. Is the simple answer. Of course they are real. These mystical and majestic animals have been proven to exist, at one stage. And, if they exist in your imagination they can exist anywhere in the world.

But we are not just talking about imagination here. For years and years the Unicorn has been seen as a beautiful fantasy animal that only occurs in mythology and fairy tales. However, fossils have been discovered that prove Unicorns did once exist. And, if they existed then, surely they can still exist now?

The Unicorn fossils found did not so much resemble the regal and beautiful pearly white horses with iridescent horns and rainbow manes and tails that trail the ground as they walk, as much as an extremely tall (some say 6ft tall) and fluffy Rhino. It is actually known as the Siberian Rhinoceros or Siberian Unicorn. A slight tear may fall from your eye here as you start to think Unicorns are in fact a fantasy and fictional evolution of a Rhino. But why does it have to be fictional? Originally, the Siberian Rhinoceros was thought to have been extinct before human existence. The newly discovered fossils proved this to be false. Humans and the Siberian Rhinoceros’ walked earth AT THE SAME TIME!

So we have been wrong before. Perhaps we are wrong to think this animal did not evolve into the Unicorns we now know. Everything evolves from something, we ourselves are an evolution of something way before our time. How can we rule out possibility of the Unicorn evolving from the Siberian Rhinoceros?

The creature those fossils belong to could have evolved over time into the breathtaking, much loved animal we now call a Unicorn. Or is it possible that Rhinos are actually Unicorns in disguise? Okay, maybe a bit far-fetched. But not completely unreasonable. Marco Polo reported seeing a Unicorn, which was later discovered to be a Rhino. The point being we really don’t know anything about the illusive Unicorn and so we cannot rule out the existence of Unicorns today. Perhaps we just can’t see them, or aren’t ready to. Maybe they like the fact that we do not know a lot about them.

There are so many mythological creatures, but none quite as magnificent as the Unicorn. Unlike most mythological creatures, the Unicorn is depicted as a very peaceful animal. Perhaps Unicorns live in disguise as a way of maintaining their inner peace and serene lives. We know how magical they are, and who doesn’t want to see a Unicorn? But, maybe Unicorns don’t want to be seen, and so they live in disguise as another animal until they feel ready to be seen, or we are ready for them to be seen.

If so, it begs the question as to why Unicorns are thought to look so much like Horses. And much like Unicorns, Horses are very peaceful and elegant animals. Are Horses not proof enough that Unicorns could exist? Perhaps your Horse is actually a Unicorn.

Meet Missy (below). Many children have seen rainbow colours in her mane and tail, some say they saw her horn, and more amazingly, she is actually magical. One minute she is there, and the next she is out of sight. She has even been known to escape from fences that are impossible to escape from. And, she has a heart of gold. She will always be there for any human that earns her trust. She now roams free and spends her days as a Horse munching on grass, rolling in the dam and showing her Unicorn charm to only those she chooses.

Unicorns only appear to whom they choose to, just like Missy. And, often, Unicorns will only appear to Humans if another Unicorn is nearby. Which means, when Missy has shown her horn to children there was another Unicorn nearby. She lives with 15 horses. This means at least one of them is also a Unicorn. Disguise is a way of protecting themselves. So, it is very possible that your horse is in fact a Unicorn in disguise, waiting to find enough trust in you to show their true Unicorn form.

This could be true all over the world, not just where you live. Horses everywhere could be Unicorns in a protective disguise. There are stories and tales of Unicorns being seen in different forms in different parts of the world. China, Greece, India and Scotland to name a few. Scotland even designated the Unicorn as their national animal in the late 1300.
There are many different descriptions and reports of what Unicorns look like, if there is one thing that is consistent. It is a single horn.

Show love, respect and patience with any Horse in the world, and maybe, one day you will be graced the gift of a Unicorn. Because we know that Unicorns are real.