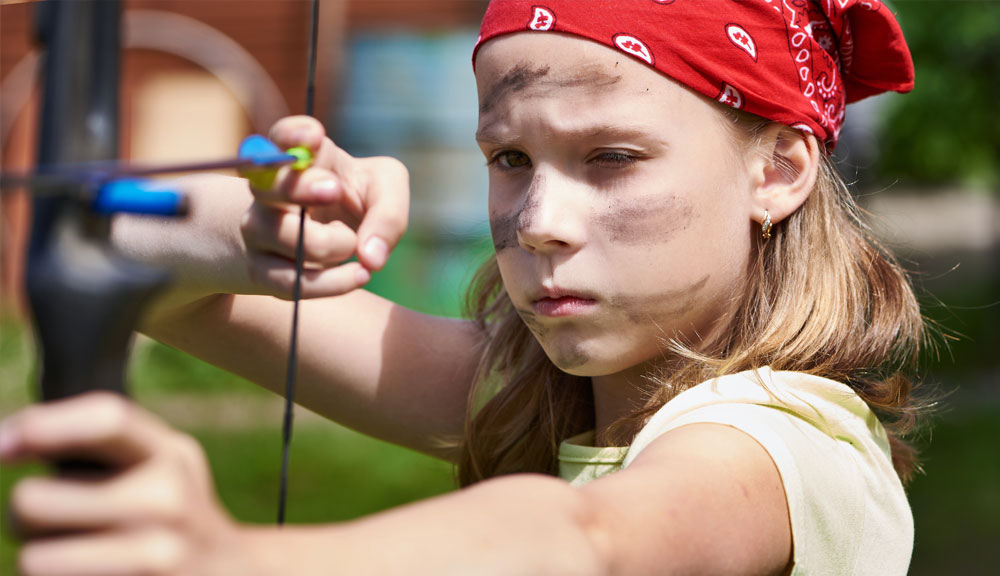 On a bit of a war path the other week, I started looking into information about the numbers of books that have female heroes in them. (I know it should be ‘heroine’ – but, in the voice of my mind they’re always ‘heroes’ regardless of gender so go with it.

First, I thought I’d name all the heroic female protagonists that were part of my life by the age of 15. You’d think as an avid reader as a child and teenager that list would be ridiculously long.

The first five that came to mind were Matilda (the almighty Dahl of course), Portia and Beatrice (Shakespeare – Merchant of Venice and Much Ado about Nothing), Elizabeth – Pride and Prejudice, and … then my mind went kid of blank. Now, I KNOW there are others out there. Many I’m sure – but… I struggled. Then Nancy Drew came back to me. She was pretty cool too.

Try it… how many fictitious female heroes can you name from your childhood and early teens?

Then try guy ones. It’ll make you stop and think.

Through this process, I had to admit something a little disturbing to myself… despite a dalliance with the aforementioned, my real and fictional heroes were nearly all men. Men and Kate Shepherd. She kicked ass. Any heroic lesson lodged into my subconscious had to be totally metaphoric.

Lets face it – Robin Hood was waaaay cooler than the maid Marian. Even though she did eventually kick some ass of her own, he was the one I always wanted to be.

Statistically you’d think then, with a lack of childhood female literary heroes and the overarching plethora of kids books with boys as the ass-kicker, that I’d write our personalized kids books with a boy in mind – but that’s not at all the case. The voice is always that of a kick-ass, make your own destiny hero, in a strange, gender netural sort of a way. It’s always about attitude rather than gender.

Yes, for those of you who know me, this odd gender neutral voice could well be linked to growing up as what most people would call a ‘tom boy’ – but, one has to ask… was that because of my male skewed heroes?

It’s a little fabulous then, that we get to personalise these ass-kicking heroes as OUR girls and boys. We get to make the characters into our kids and make direct that normally metaphoric lesson.

Not that I want the next generation to grow up saying they are their own fictional literary hero. But… it makes you think 😉

Speaking of archery and women as heroes – There’s an inspiring documentary on Netflix about an ass-kicking archer from India Deepika Kumari, who, despite all the odds sure was the hero of her own story! Yes, I even cried a bit when I watched it. It’s called’Ladies First’. The trailer is here… (no, it doesn’t do it justice but it gives you a taste all the same).